Posted on January 17, 2020 by worldwideinsure

If you want to be an adventure travel influencer that shares the love through insta, snap chat and the like, there is a way to do it and a way to totally not. Don’t let the pressure tocapture the most unique content land you in hot water – (and possibly prison!) – follow these top tips on how to be a responsible and respectful social media traveller instead. 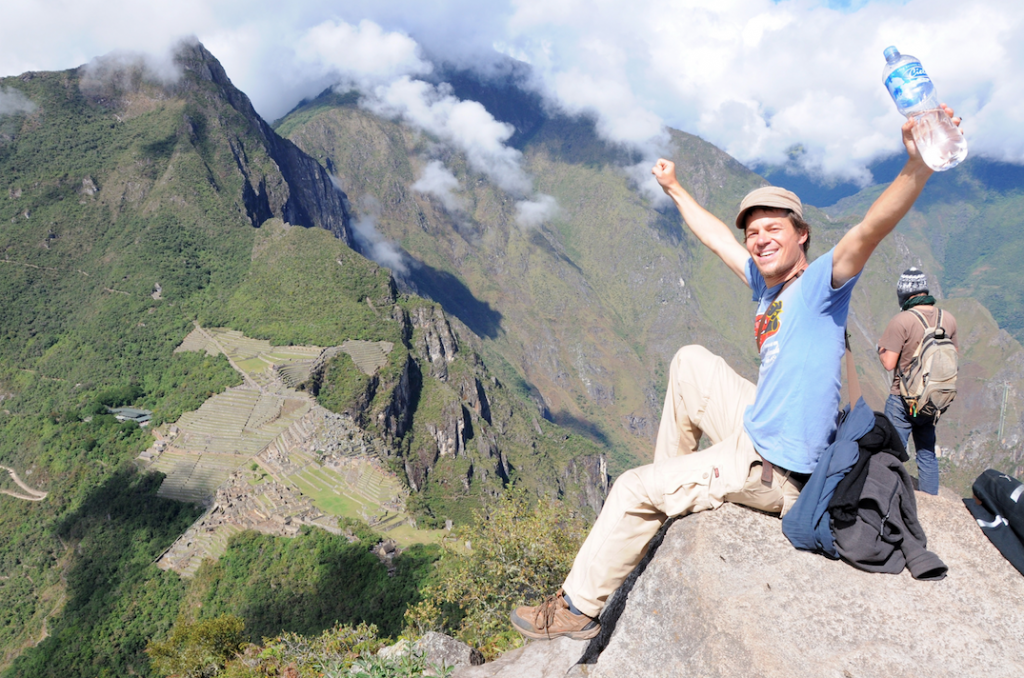 This should go without saying: don’t pose naked at tourist attractions anywhere in the world. What might seem funny and harmless to you is disrespectful, and in many countries public nudity is illegal and can come with heavy penalties and punishment.

It’s also worth researching whether countries have a preferred dress code for those religious and cultural temples. Some countries will require visitors to cover up, so even though it may be 30˚+, a swimsuit or shorts won’t be appropriate when visiting a sacred place of worship.

While a selfie in front of some of the world’s most famous and recognisable landmarks is a must for many travellers, unfortunately the perfect shot can sometimes only be achieved by climbing to a spot where you shouldn’t.

Although ‘getting off the beaten track’ is encouraged when travelling, it’s important that visitors to ancient sites and attractions stick to the designated path. These guidelines aren’t in place to restrict freedom, but for the safety of those who visit and the site itself.

Video content is increasingly popular on social media platforms, and with easy access to GoPros and drones, more and more people are able to capture epic footage from all corners of the globe.

However, there are strict rules for filming and flying drones in most public places. Whether they’re landmarks, national parks, or even entire cities, drones are off limits. It’s important that extensive research is carried out before launching a drone, in some countries a permit or formal permission may need to be pre-arranged or granted. Most importantly, never, ever fly a drone near an airport.

Photos posed with animals are extremely common on social media channels, but the lengths some people will go to get these pictures can cause a lot of problems. Most revolve around food, as people use snacks to lure animals close enough for the perfect image. Firstly, the choice of food might be harmful to the creature. Secondly, it risks making them too used to humans, and seeing them as a ready source of tasty treats. This can lead to them turning aggressive and causing disturbances amongst travel groups. Remember, the best animal experience is observing them in the wild at a safe distance, and in their natural habitat.

Status-destroying backlash and imprisonment are very real responses to irresponsible, illegal and disrespectful social media content from photos taken in dangerous locations – but so is DEATH. There has been a steep rise in accidental deaths caused by travellers risking their safety to take a selfie, which has led to many destinations and tourist attractions implementing ‘no-selfie zones’.

It may be obvious, but the numbers of accidental deaths show that it’s common enough for it to be taken seriously. According to Student Universe, the latest figures revealed that between October 2011 and November 2017, there were 259 selfie deaths, with the highest occurrences in India, followed by Russia, United States, and Pakistan.

No matter how good you believe a photo or video shot might look on your channels, it’s never worth endangering your safety.

If you are off on a round-the-world trip, either for fun or for a gap year, get travel insurance that covers you for every adventure worth posting on instagram! Find out more at worldwideinsure.com.

This entry was posted in Safety when travelling, Travel Advice, Travel Tips. Bookmark the permalink.