Posted on December 1, 2019 by worldwideinsure

If you want your next holiday to feel like you’ve fallen into a Wes Anderson movie, then take a trip to the following locations. Each is a picturesque Wes-like wonderland that could well be the backdrop to his next film. 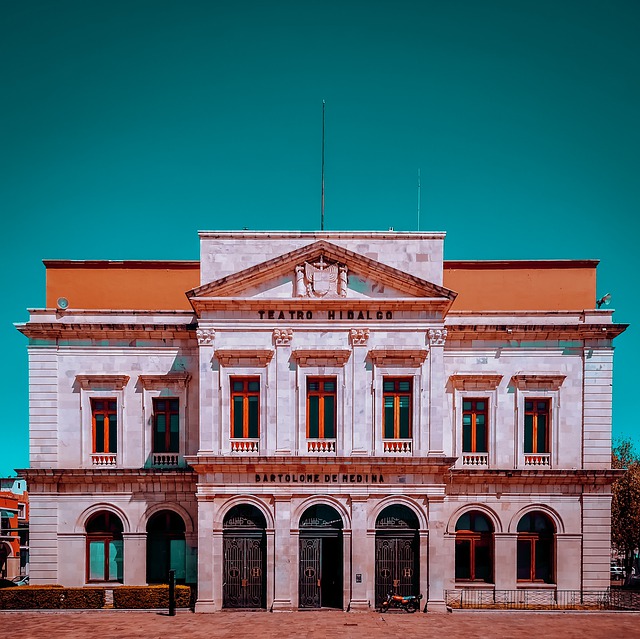 Why do we think that Wes would choose this as a location? The architecture here is influenced by Cornish mining immigrants – a fabulous fact that would fit a quirky script! 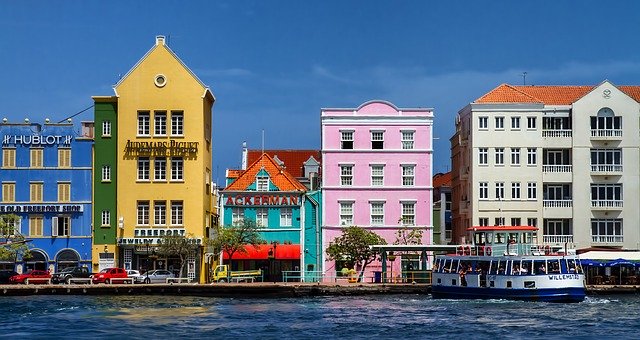 The pastel colours of this colonial paradise in the Caribbean fit the Anderson aesthetic perfectly. 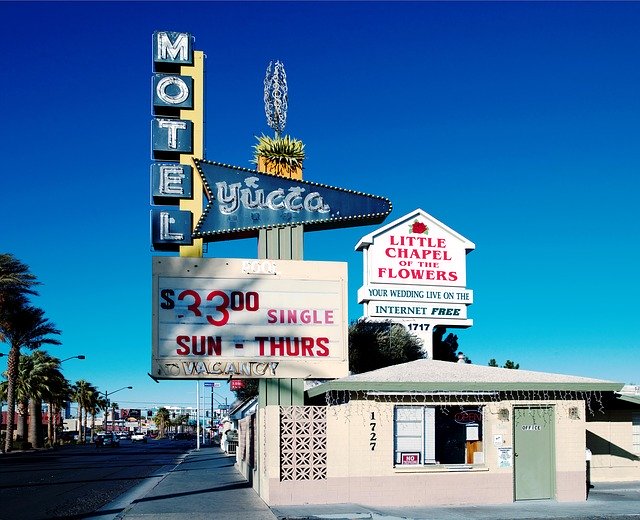 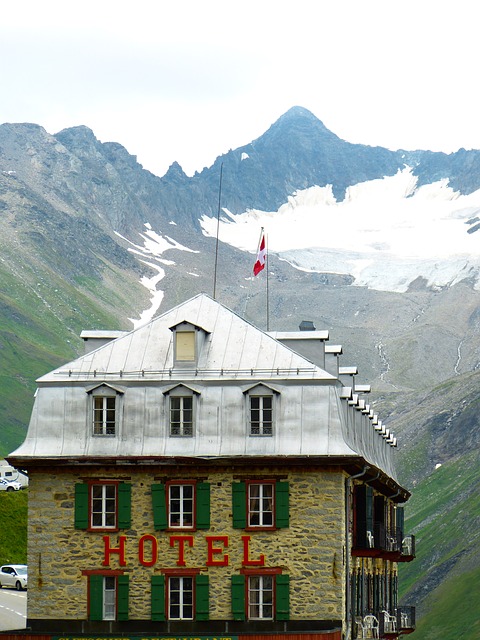 Hotel Bélvedère sits along the iconic Furka Pass, a breath-taking backdrop fit for an Anderson movie. 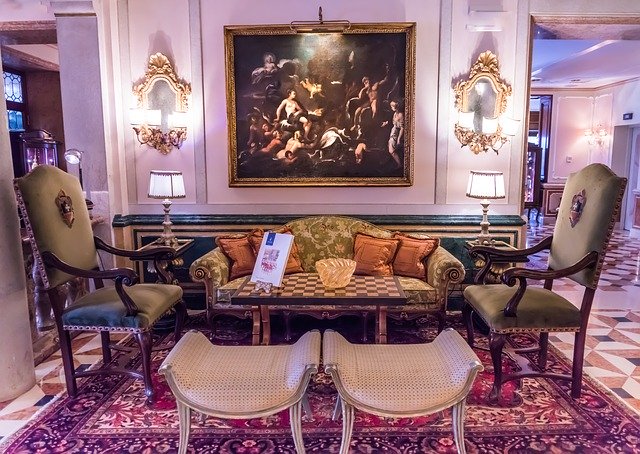 Gritti Palace is a suitably opulent 15thcentury palazzo on the Grand Canal, the place to be for eccentric escapes. 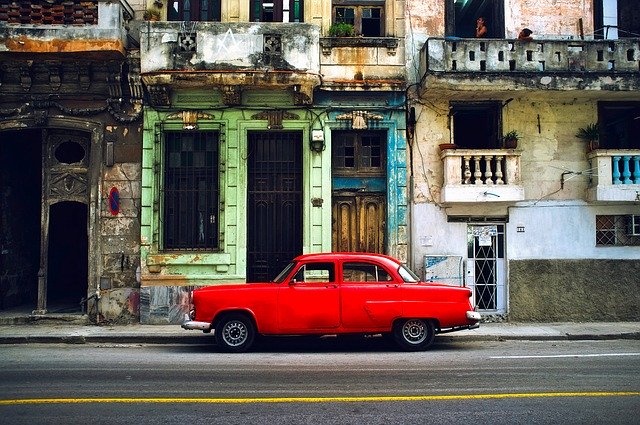 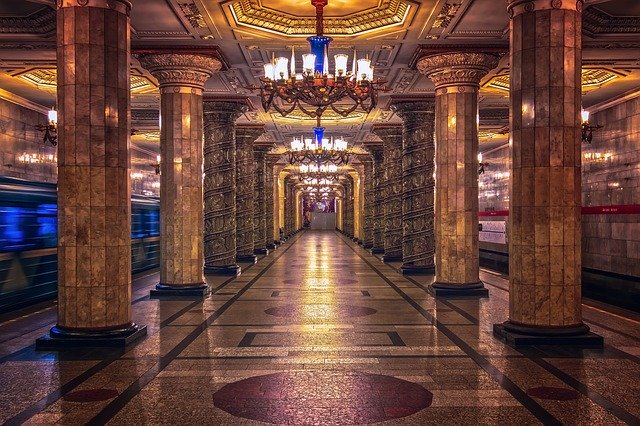 The metro features grand columns, marble interior, and chandeliers – a palatial place surreal enough to feature in a film script. 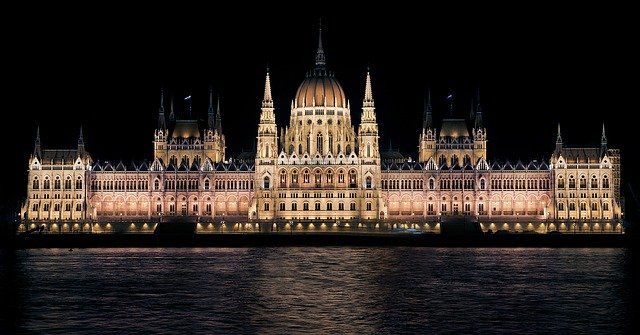 Forget the Grand Hotel – the Hungarian Parliament building’s Gothic Revival architecture would be a resplendent backdrop for a Wes film. 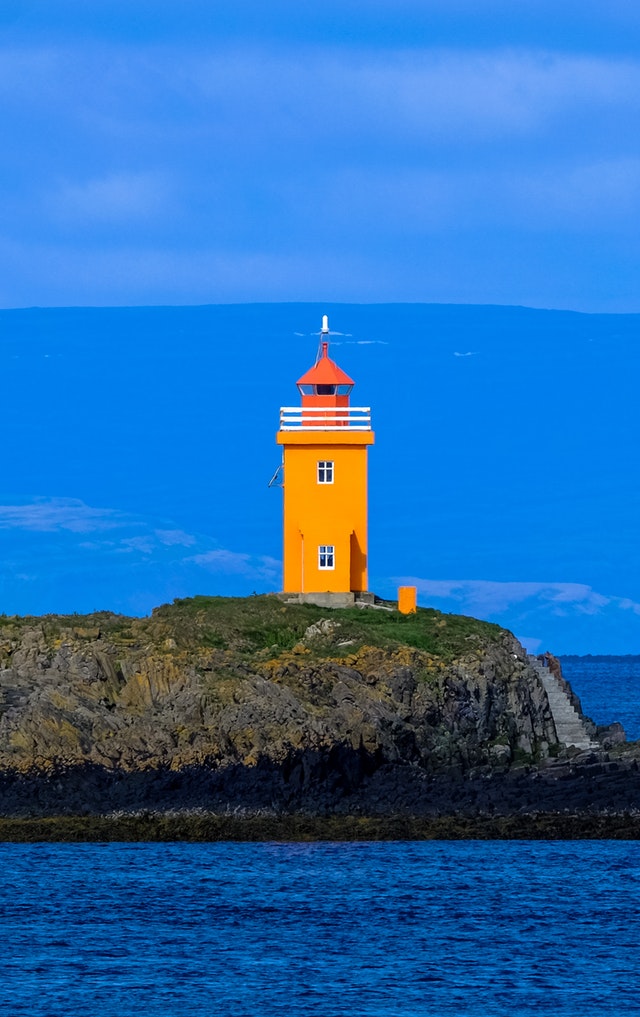 Bright orange paintwork set against the barren backdrop of the Icelandic landscape has the Anderson aesthetic written all over it. 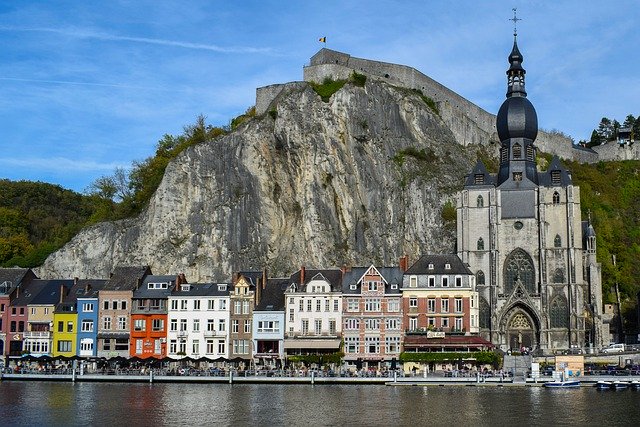 The juxtaposition of Gothic church, colourful houses and rocky outcrop looks like it dropped right out of a Wes Anderson film already.

Don’t forget your travel insurance! Worldwideinsure.com can tailor your policy to include as many or as little activities and adventures as you’d like, insure you while you are already travelling, and provide car hire excess insurance too.

This entry was posted in Destination Guide, Uncategorized. Bookmark the permalink.