Posted on September 20, 2019 by worldwideinsure 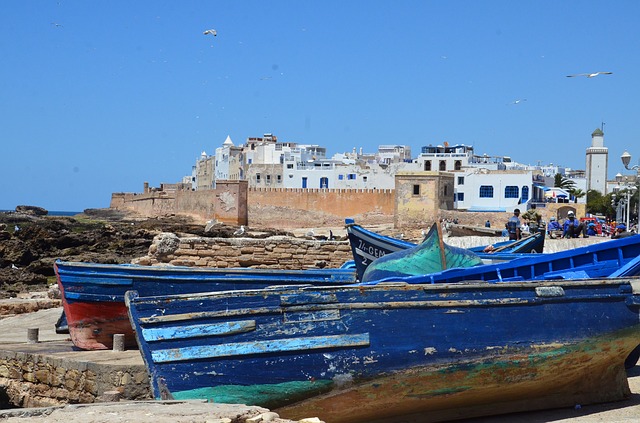 The port city of Essaouira is the perfect place to enjoy some warm autumn sunshine, while absorbing the sights, sounds and smells of one of Morocco’s more low-key – yet undeniably beguiling – cities. Since EasyJet stops direct flights from Luton outside summer months, reaching Essaouira requires a little more planning in autumn, but combining flights with EasyJet, Ryanair, Transavia and/or Royal Air Maroc will do the trick.

Essaouira is also the ideal chill-out location if you’ve already been exploring Morocco’s more high-tempo tourist targets: when the hubbub and hard-sells of Marrakesh get too much, it’s time to hop on a bus to Essaouira. Located just two-and-a-half hours away, this laid-back seaside town is Marrakesh Lite: You get the buzzing medina and cafe lifestyle – but without the hassle.

Known as “Africa’s Windy City”, Essaouria is buffeted by stiff seawinds – which take the edge off the warmer days. These dependable gusts have made the city’s beaches a mecca for wind and kite surfers – although they’re not ideal for swimming. If you enjoy a dip, you’re best off booking a riad (hotel) with a pool.

Other popular activities include sailing tours (10:30 to 14:30) from the port, but these are weather dependent. Spice shopping is another big draw, with saffron topping the shopping lists of many tourists (although it’s still tough to track down!). And if the aroma of all those spices get you in a culinary mood, why not book a cooking lesson at ’Atelier Madada, where Chef Mouna will show you how to create mouth-watering tagines and patisserie delights.

But if you’d rather someone else cooked…

Essaouria offers many exciting dining options, ranging from French-Moroocan fusion to vegetarian. The famous tagine is available everywhere, based around meat, fish, poultry or vegetables. If you love your seafood, head to the Port Grills where you’ll find a tantalising selection of catches: shrimp, langoustine, sardines and giant crab are on offer for as little as 120 dirhams (£10). 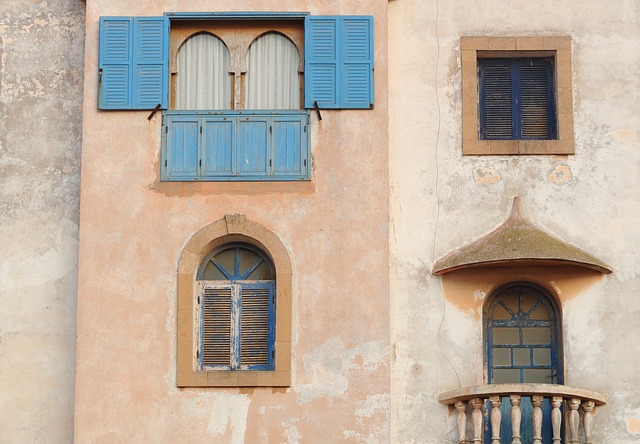 The Ramparts – Explore the pink-red hues of the ramparts, a defensive wall built by the Portuguese, complete with old cast iron cannons. Game of Thrones fans may already be familiar with the walls – they provided the backdrop for scenes in the third season. Take a look at the arts and crafts for sale in the archways underneath.

Essaouria’s relaxed atmosphere is made all the more so by the plaintive sounds of traditional Gnaoua music. Heavy iron castanets known as qraqeb and three-string lutes are the chief instruments. You can hear this music played in cafes and on the street.

Essaouira is cheaper than much bigger cities like Marrakesh and Rabat, not least because you’re less likely to face inflated prices at the hands of taxi drivers, street vendors and barbers – since the locals are more genial than in urbanised parts. In general, Morocco remains a low cost holiday destination, despite the pound’s ongoing wobbles – and a hugely rewarding one.

Don’t forget your travel insurance! Kids are covered for free on some of our policies!