Best Places To See The Northern Lights This Winter

Posted on December 10, 2021 by worldwideinsure

The Aurora Borealis, aka The Northern Lights. It is one of the Seven Wonders of the Natural World, but unlike the other wonders you have no guarantee that you’ll even get a glimpse of its beauty when you get to your destination. It is an elusive luxury money can’t buy. For this reason we’ve compiled a list of top destinations that offer the traveller something amazing to do while waiting for the best light show on the planet to show up!

Tromso is billed as the best place in THE WORLD to see the Northern Lights. It is a gorgeous historic city, 350 km north of the Arctic Circle, with colourful timber buildings that look magical against the rugged and snowy terrain. The Aurora is so strong here that (should they show) you’ll even be able to see the lights from your hotel window in the city!

Situated slightly south of the Arctic Circle, Iceland isn’t positioned quite as well as Tromso for light spotting, but there’s still no need to head to the hills to see the spectacle, you can get a good view even in the city should the Northern Lights show. The city itself is a wonder of colourful buildings and interesting architecture with plenty to see and do while you are here.

The Best Times To See The Northern Lights

The best time of the year to see The Aurora Borealis is from late September to March when the phenomenon is more active and the skies are at their darkest. Having said that there is a peak in the action around the autumn and spring equinoxes.

Time of day is also important! Expect to see the lights any time from 6pm until 4am – again there is a peak in performance usually around 11pm/midnight.

And the weather… unless there is a clear sky there will be very little to see even if there is a massive solar storm raging in the skies above. Later in the season is likely to be less cloudy. 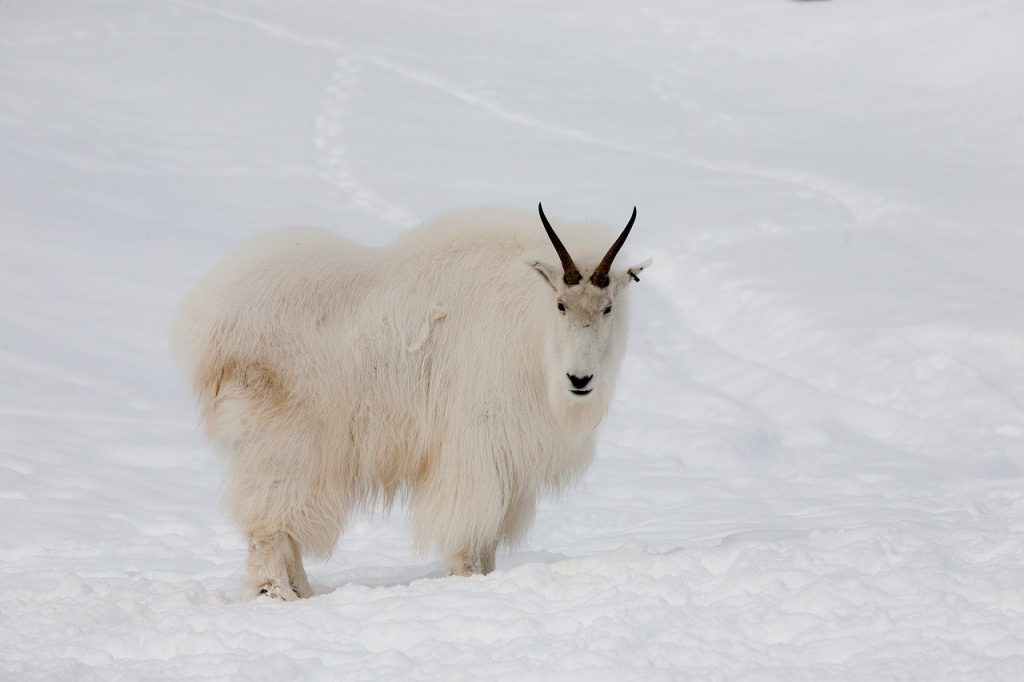 Once a gold-rush territory, Yukon in Canada makes the most of a different type of glittering natural resource to attract visitors – the promise of shimmering night skies. Yukon is just 12km north of the Arctic Circle and is very sparsely populated, the ideal Northern Lights destination if escaping modern life is top of your agenda! But what is there to do if the lights don’t show? Let’s find out:

Don’t forget your wintersports travel insurance! Ski and snowboard insurance that covers a wide range of winter sports and your equipment too!