Posted on October 21, 2022 by worldwideinsure

Fancy a trip away that will put a shiver down your spine? We’ve picked 5 of the spookiest places to go for fiction fans at Halloween! 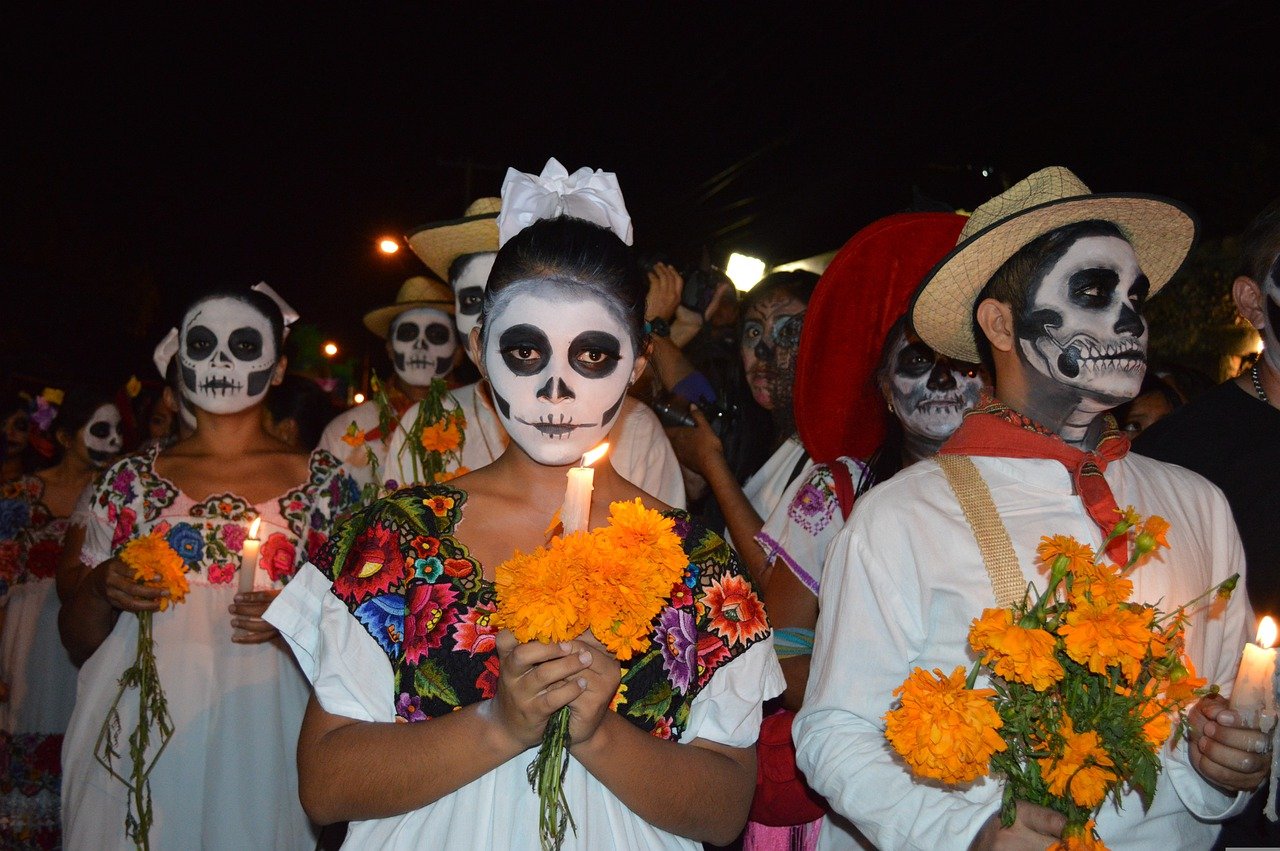 Day of the Dead is a huge time of celebration in Mexico, and an event that sets the scene in Macario, a supernatural thriller. It was originally written in 1950 by B. Traven, and was made into a highly acclaimed film in the 1960s. Day of the Dead is a holiday to celebrate life and death and welcomes back the souls of the deceased for a party that runs from 31st October through to 02nd November. Put it on on your bucket list if you haven’t already! 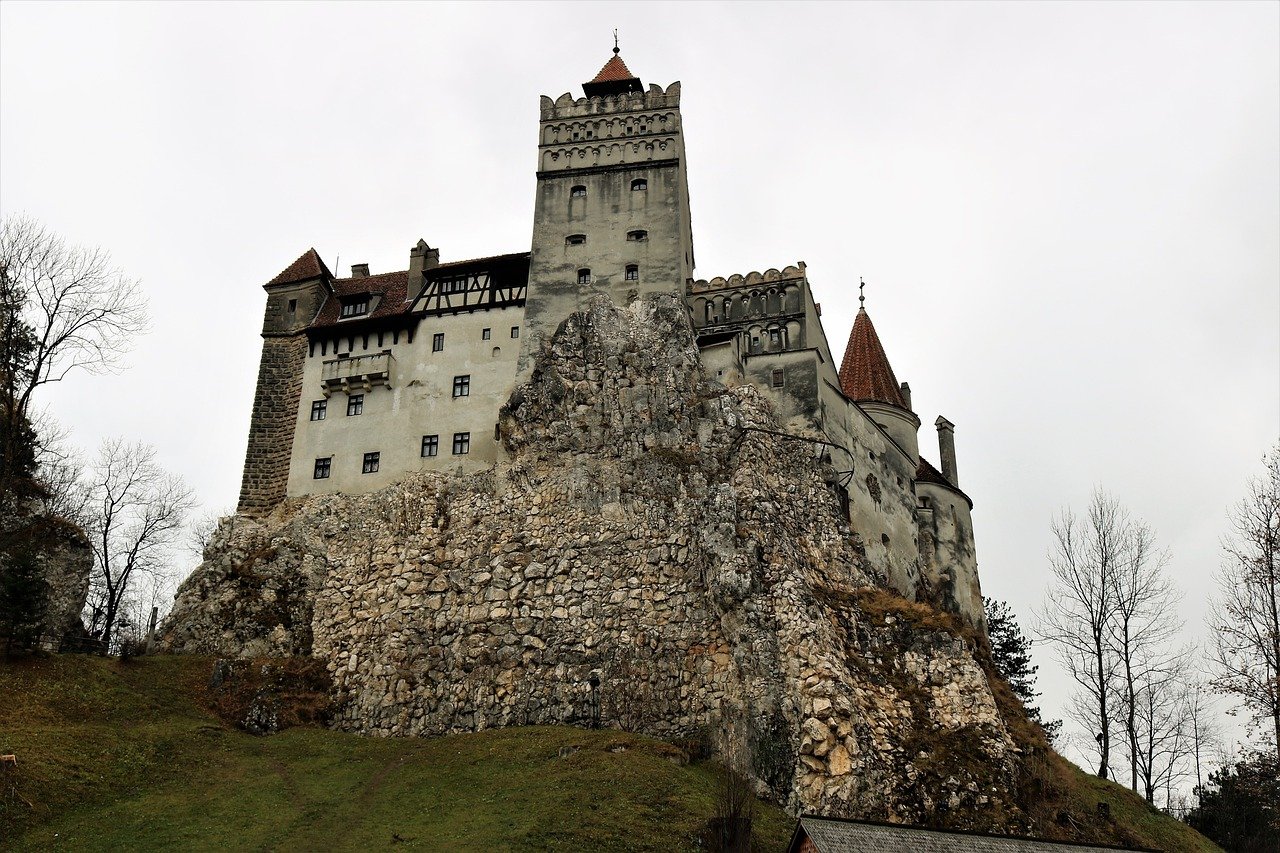 Brașov in Transylvania, Romania is home to the real Dracula’s Castle. This medieval monument – actually called Bran Castle is where the lead character in the book Dracula, a 1897 gothic horror written by Bram Stoker is said to have lived.  The castle accepts visitors all year round, but there is a special sleepover for fans who want to spend the night at Halloween! 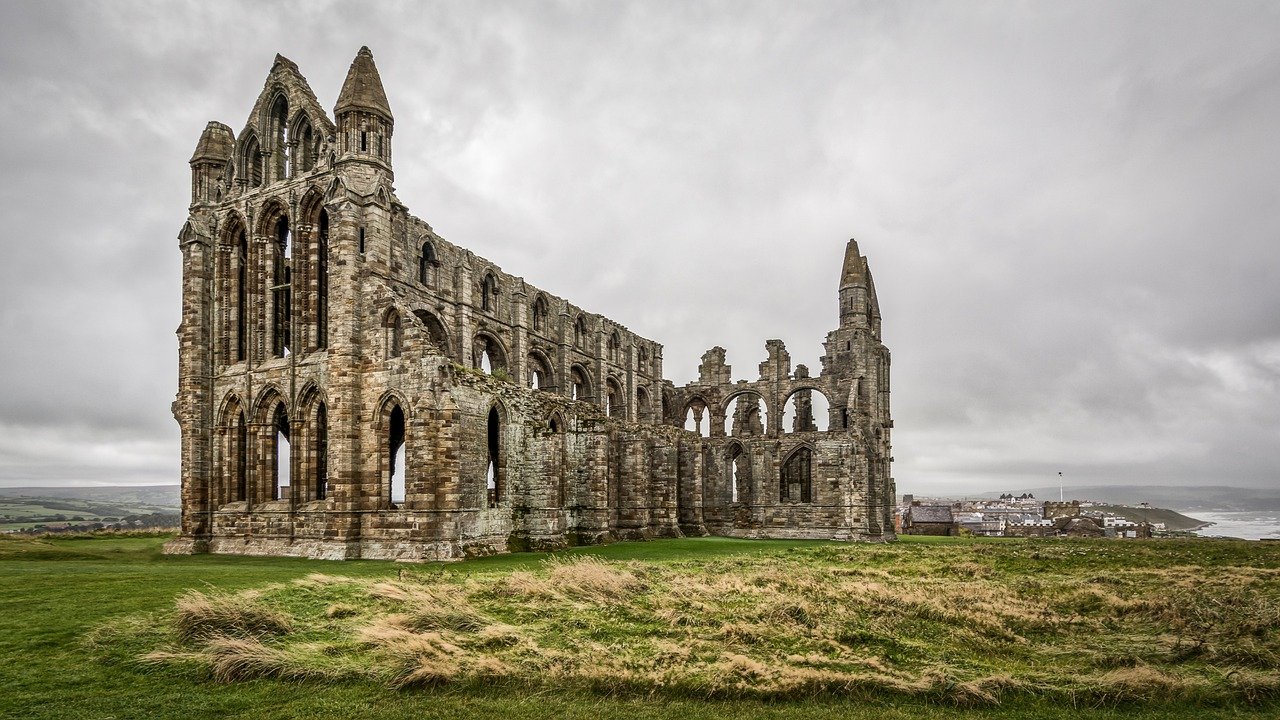 Sticking with the Dracula theme, we’d like to give Whitby Abbey a mention. Bram Stoker visited this English seaside town in 1890 and the place provided him with the perfect atmospheric backdrop to his novel. The book references the Abbey and attracts thousands of visitors each year convinced that Dracula was real and in search of his resting place. 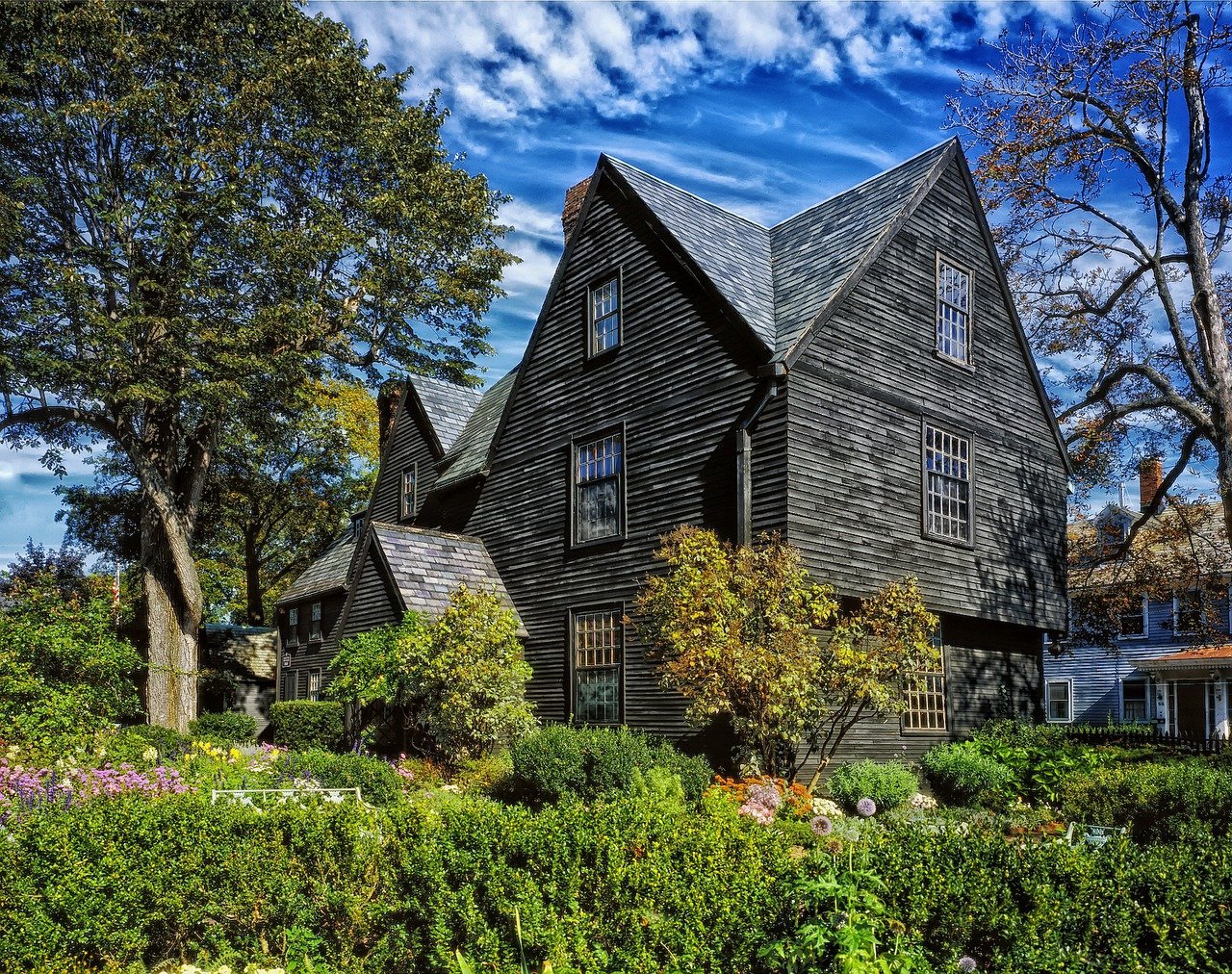 America is home of horror movies, and there are many, many places film fans and book lovers could visit in search of some spooky action at Halloween, so we went for original and old – which isn’t actually that far back in US history. Cue Salem, Massachusetts, and in particular the House of Seven Gables – the house is real and became the setting for in a novel, and film adaptations, of the same name. Supernatural goings on, witchcraft, and the Salem witch trials are all part of yet another gothic horror from the 1800s! 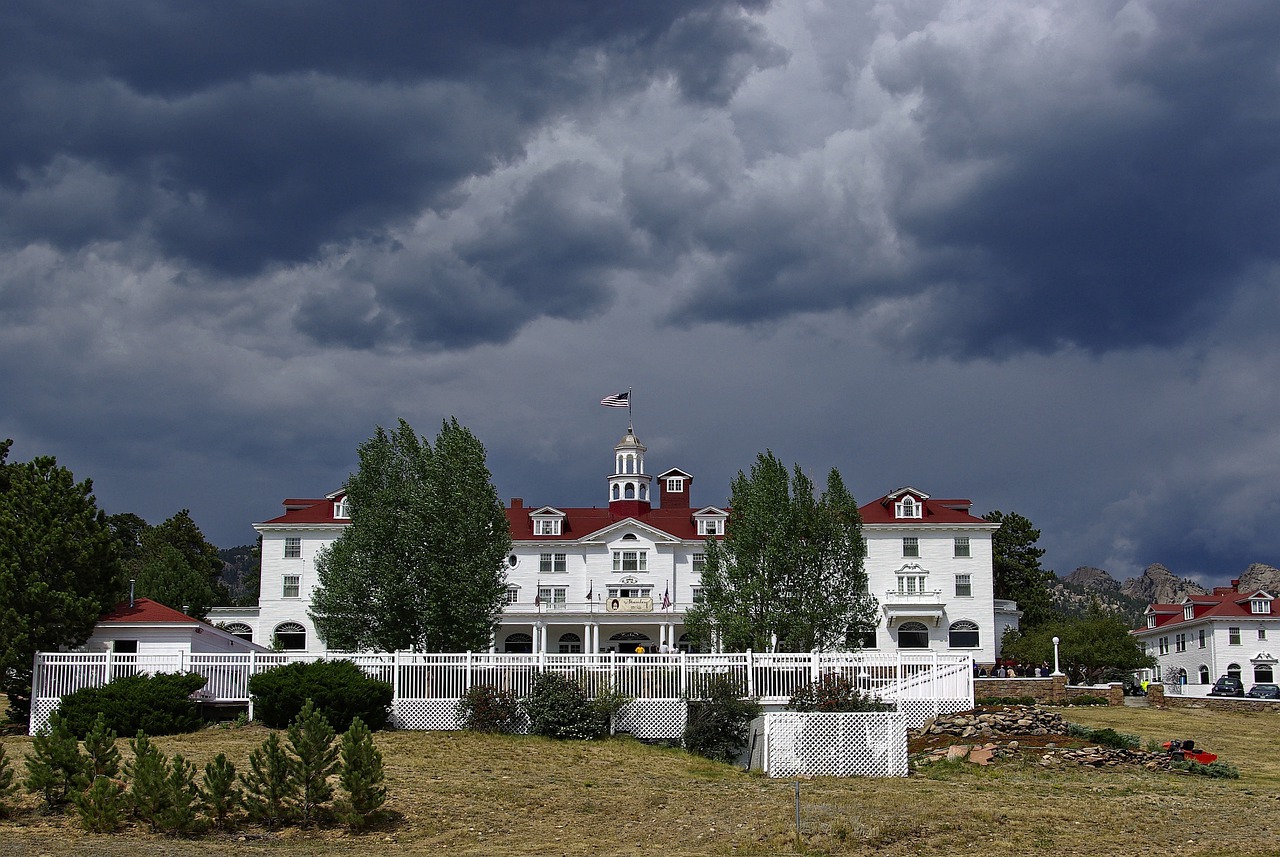 You’ll recognise this one right away – it is the Stanley Hotel aka the Overlook from cult horror The Shining – produced and directed by Stanley Kubrick, based on the novel by Stephen King. The hotel is located in Estes Park, Colorado and still has a maze! Great news is that each year the hotel throws a massive Halloween party in the ballroom for fans, and bemused guests alike!

Avoid a fright on your next holiday… get your travel insurance!

Our policies provide you with peace of mind, and comprehensive travel cover for the whole family, whether you are planning a single trip or multiple adventures throughout the year.

This entry was posted in Destination Guide, Travel Tips. Bookmark the permalink.