The Warmest Places in Europe To Visit This Winter

Posted on January 4, 2019 by worldwideinsure

Done with the chilly weather already? Can’t wait until the warm winds of summer breeze over your newly tanned skin? How about fast-forwarding to blue skies and high temps by holidaying in the warmest places in Europe this winter!

It’s a bit of a cheat this one, as the Canary Islands are just off the coast of Africa, but still classed as Europe. As such, definitely the warmest place to go in Europe in January – 21°C? Yes please! The warmest (and less windy) of the four islands are Gran Canaria and Tenerife. Both islands are very similar, and offer way more than the presumed tourist hotspots, however – if you are looking for beach action, Gran Canaria trumps Tenerife, if you are looking for historical quarters, Tenerife is the place to go.

What to do in the Canary Islands: If you are in Tenerife, get yourself up Mount Teide, the world’s third tallest volcanic structure!In Gran Canaria, visit the epic Maspolomas Dunes, and maybe ride a camel while you are there. 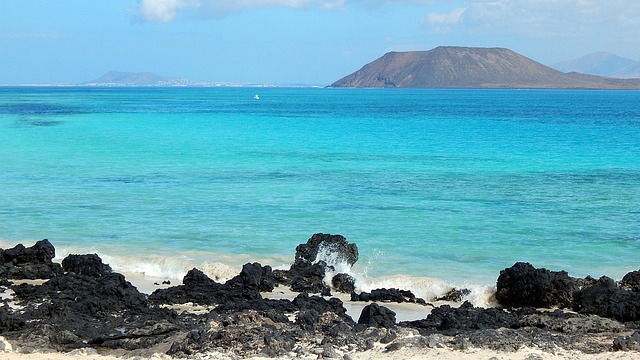 The warm subtropical climate of Madeira is an instant draw for throngs of tourists in the summer, but in the winter it is an equally delightful, and altogether quieter paradise. Visitors can expect temperatures of 16°C upwards, and it has been known to get as warm as 21°C in January! Word of warning though, January is probably the wettest month of the year here

What to do in Madeira: As an archipelago of four islands, the best things to do here include getting out on the water to enjoy some sports and watch the amazing marine life in action! The stunning coastlines make for some awesome hiking action too. 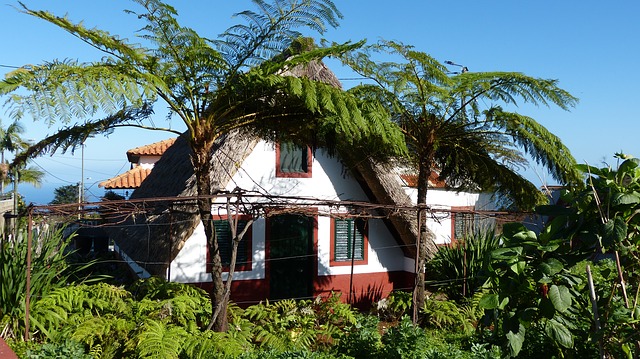 Get out of the wind, and obviously down from the probably snow-capped mountains and you could be enjoying temps of 16°C to 20°C in Cyprus during January.The good news is that the sea is usually still quite warm too at this time of year, making a quick dip from an empty sandy beach could be a dream come true this time of year!

What to do in Cyprus: Fancy a bit of eternal youth, or maybe a pepped-up love life? Get yourself to Aphrodite’s Baths just near the quaint fishing village of Latchi. While you can’t bathe in them any more, you can splash yourself with the legendary waters, plus, the trails and gardens here offer amazing views. 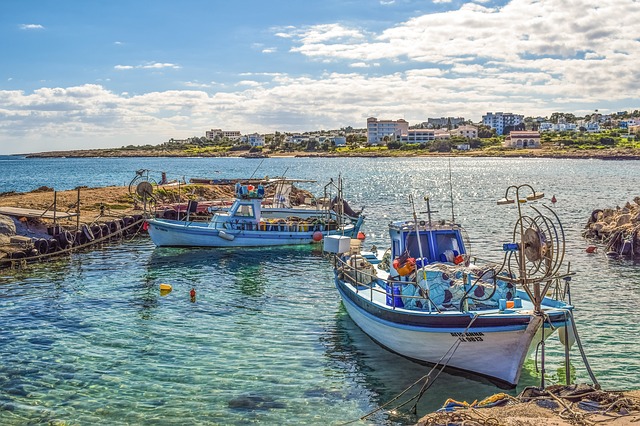 Did you know that this city was awarded the accolade of being “Europe’s Greatest City in Winter”? Okay, that might not just be due to being an almost balmy 17°C in January, but it certainly helps! This is the place to go if you want to be seduced by cultural experiences and a mix of jaw-dropping architecture.

What to do in Seville: Go to the historic centre. This is where you’ll find a Moorish Castle next to a Gothic Cathedral, and Baroque churches – nestled amongst medieval lanes. 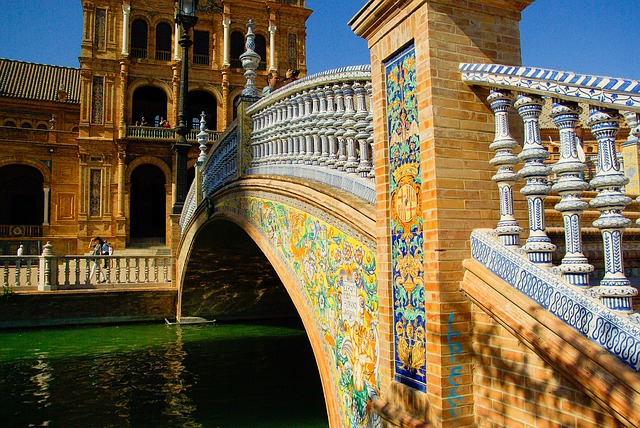 Sightseeing, boat trips and al-fresco dining during the winter months in Malta is a tranquil and rejuvenating experience, thanks to blue skies and sunshine. Expect this Mediterranean gem to provide temps of around 16°C, often raised by warm winds blowing across from the Sahara. Do note that like Madeira, it can get pretty wet during January, but the bursts of rain are usually short.

What to do in Malta: Take a Grand Harbour Tour, it is a stunning way to see the historical sights and take in some spectacular views. The commentary during the trip is a great way to learn about the area too. 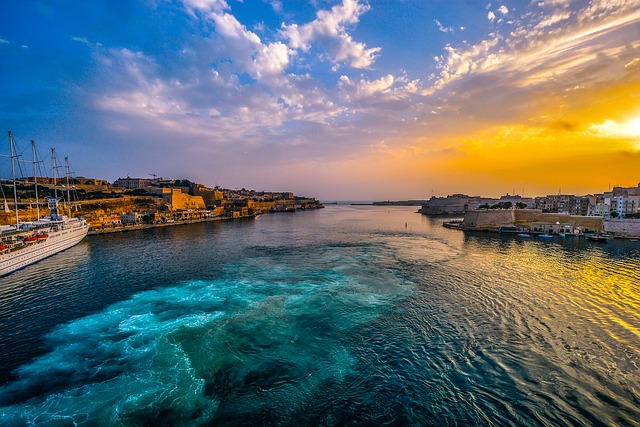 Don’t forget your travel insurance! Even if you have a European Health Insurance Card (EHIC), it has its limitations and only offers a certain amount of help with costs of medical treatment abroad. The Government recommends that travellers take out private travel insurance too. To find out more, visit the EHIC advice page.