Posted on April 5, 2019 by worldwideinsure 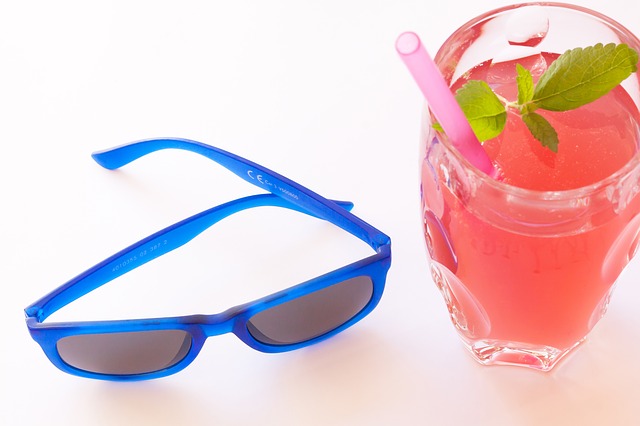 What makes a great party destination? It’s a tricky question to answer, since a night of fun is often down to the company you keep. However, there are some destinations where the party clientele is more open – where meeting people is easier. And when you balance party people (24 hour or otherwise) with great bars, clubs and festivals – not to mention idyllic beaches or eye-popping cityscapes – you may well have a shindig worthy of your memoirs.

This year, we think you should consider the following party hotspots…

While you may think Greek parties are typified by the sambuca-drenched beaches of Mykonos, the capital Athens is actually the true party heart of Greece.

That said, it’s not easy to pinpoint exactly where you can expect the party to happen. Great parties seem to flare up suddenly – so you’ll need to root out where the action is. Bear in mind that things don’t even get going until 1am. It’s worth pencilling in a few Athenian nights to seek out some memorable evenings, and in the unlikely event you don’t find any, you can console yourself – and your throbbing head – with a delicious Athenian gyro (a kind of Greek taco).

Morocco in general is a conservative country, but that doesn’t mean you can’t track down a superb party. Take the Oasis Festival, for instance, a boutique music event on the outskirts of Marrakech that runs from mid-September 2019. In the unlikely event you don’t like the tunes, you can stare in wonder at the mighty Atlas Mountains in the distance. If you just fancy a music-centric bar or club, Marrakech has a good deal, such as L’envers which specialises in underground sounds. There are also numerous pool parties organised at hotels around the city (where the general public can’t see or hear what’s going on) by the likes of Moroko Loko.

Thailand’s monthly Full Moon Party has attained legendary status, thanks to the host town’s ravishing beaches (Haad Rin on Koh Pha Ngan), together with the sheer scale of the party and hedonism on display.

Many Full Moon veterans say it was one of the best parties they’ve ever had – yet often it’s a once-is-enough kind of vibe due to the costly and hard-to-get accommodation, and the general lunacy of it all.

But for those who desire large-scale beach-side mayhem, the Full Moon Party is a must-do. Afterwards, you can recuperate elsewhere, perhaps in one of Thailand’s numerous national parks, or a quieter corner of Koh Pha Ngan itself.

For a real taste of the Mexican party scene, we don’t recommend Cabo or Cancun (although they are fun in their own right). We say explore the nation’s capital city which, when the sun goes down, plays host to a myriad of EDM clubs, as well as cosy little bars where ice-cold beers combat the balmy temperatures. Best of all, Mexico City is considerably cheaper than the beach resorts, where the Mexicans you meet aren’t just serving drinks at the party – they are the party.

The Gallic grandeur of Shanghai’s French Concession is a treat in itself, but behind the elegant façades are a plethora of super-cool clubs and laid-back beer-holes. Consider Tattoo Family, which combines cocktails and tattoos, for sure a risky business model – especially for the clientele. For more social beer-tasting head to the dive-esque Dada, or the retro-video-game-themed Arcade, offering low-cost cocktails which are ideal before you head to a club. Speaking of which, mid-size Arkham is one of the best-loved, attracting big-name DJs and cool bands. The French Concession is staying true to the uniqueness of its colonial-quarter past, with an ever-growing number of bohemian bars and European-style clubs that are a rarity elsewhere in the city. Visit it in 2019 – it could be quite a year!