Three of The Best Halloween Holiday Destinations for 2018

Posted on October 12, 2018 by worldwideinsure

Looking to put some spook into your October holiday? Check out these freakish and frankly quite terrifying Halloween themed breaks happening this year! 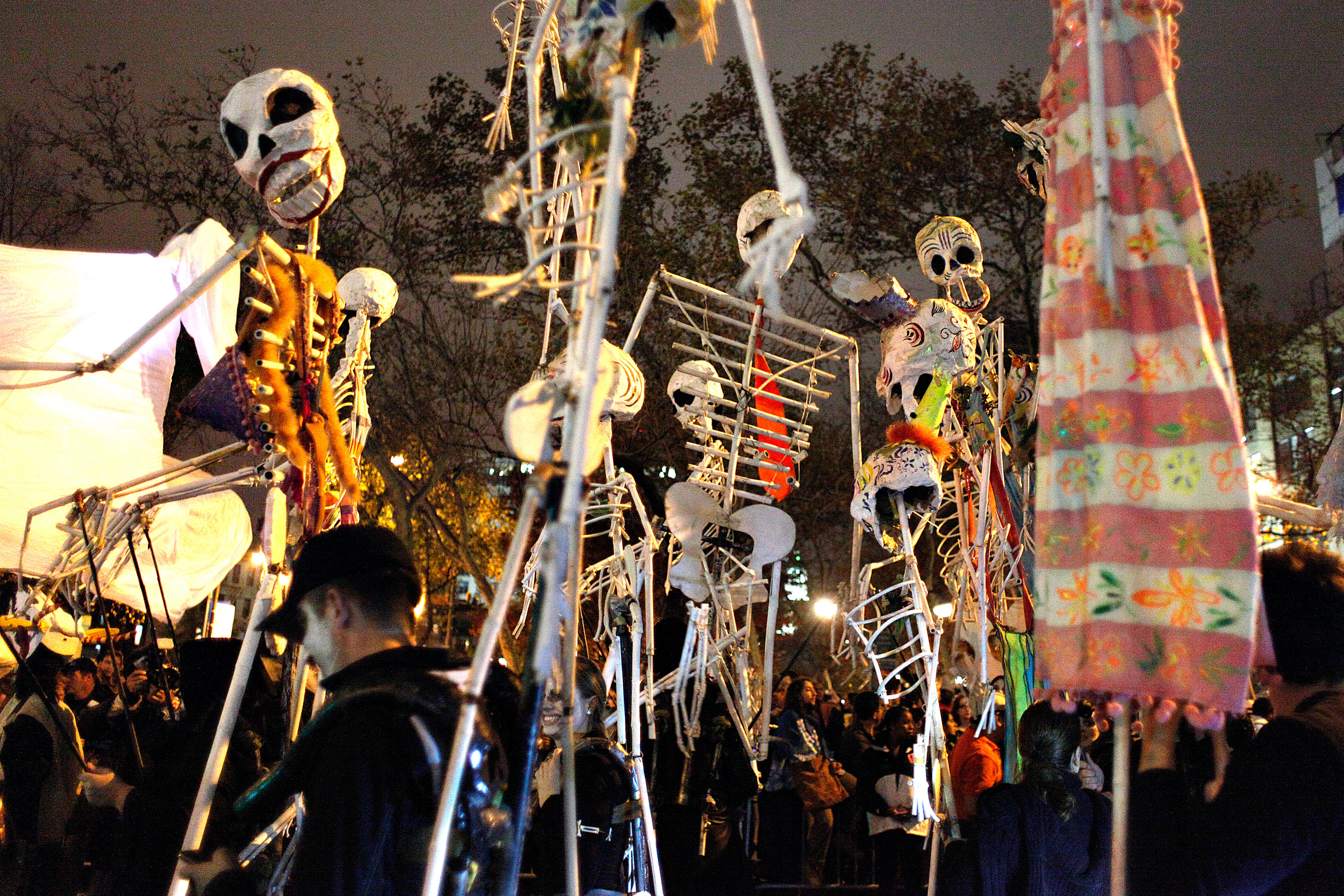 In October, New York goes all out to celebrate Halloween with as many as 50,000 people joining in the annual Village Halloween Parade on 31stOctober. This year the parade is celebrating 45 years of spooktastic fun! It gets rolling at 7pm and heads north up Sixth Avenue to 16th Street featuring a wealth of wacky costumes and the sounds of numerous live bands. If you want to join in the parade, a creative costume is a must! 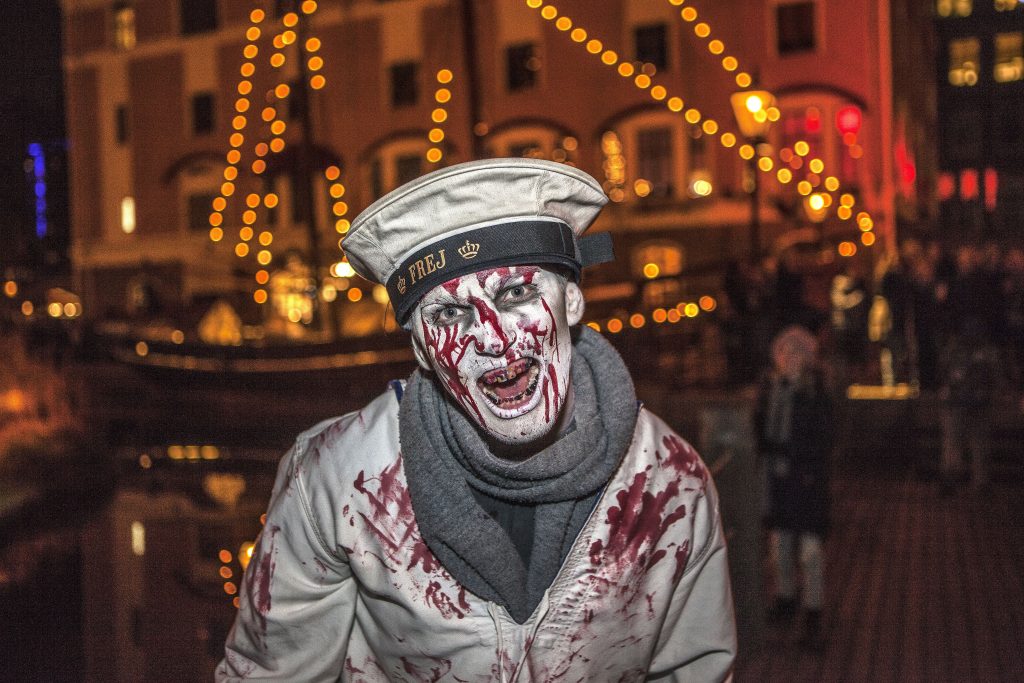 A trip to this Swedish theme park in October holds an extra eerie treat as around 200 actors scare visitors in specially constructed horror houses and alfresco horror areas! Visitors are warned to expect the deeply unsettling, involving creepy clowns, zombies, monsters and blood-splattered surgery rooms and prisons. What we love about this event is that the experiences have been divided up into Horror Experiences and Terror areas of which there are 4 horror houses and 1 horror attraction in the former, and 2 horror areas and several mysterious, wonderfully cosy areas for the younger ones in the latter. Open days: 12-14, 19-21 and 26-31 Oct, and 1-4 Nov. 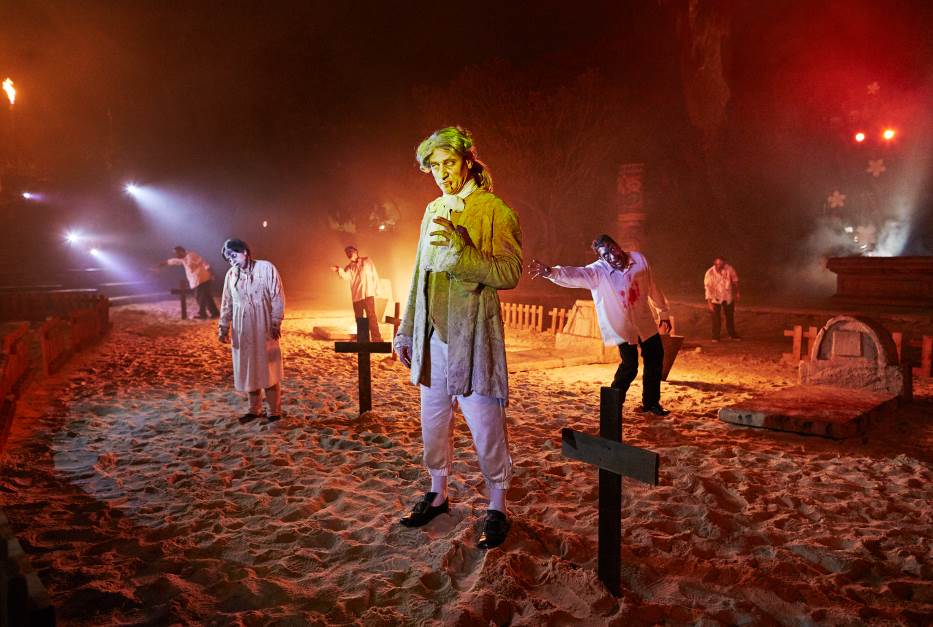 This resort is host to one of the biggest and best Halloween parties in the world staged over a whopping eight weeks! Promising everything from absolute terror to spooky family fun visitors can experience terrorific shows, creatures from the beyond, passages of terror, clusters of monsters roaming freely around the resort, blood-thirsty menus, and a fantastic parade that will take over the streets as night falls.All the parks, hotels and restaurants will be decorated with giant pumpkins, bats, ghosts and other terrifying creatures that take visitors to “another world” and a realm of fun. Two special nights will also be held during this new season: “Night of the Vampires” on 13th October and “The Great Night of Halloween” on 31st October.